CBInsights prepared a report on the fintech and investment industry. In the report, Ripple company was named as the fourth most valuable fintech company worldwide.

Ripple became the 4th most valuable fintech company worldwide, according to the report published by CBInsights. Paytm One 97 was at the top of the list with $ 36 billion, while Stripe took the second place with a valuation of $ 39.4 billion. The third-ranked Lufax company has a value of $ 16 billion. Ripple comes next with $ 10 billion. 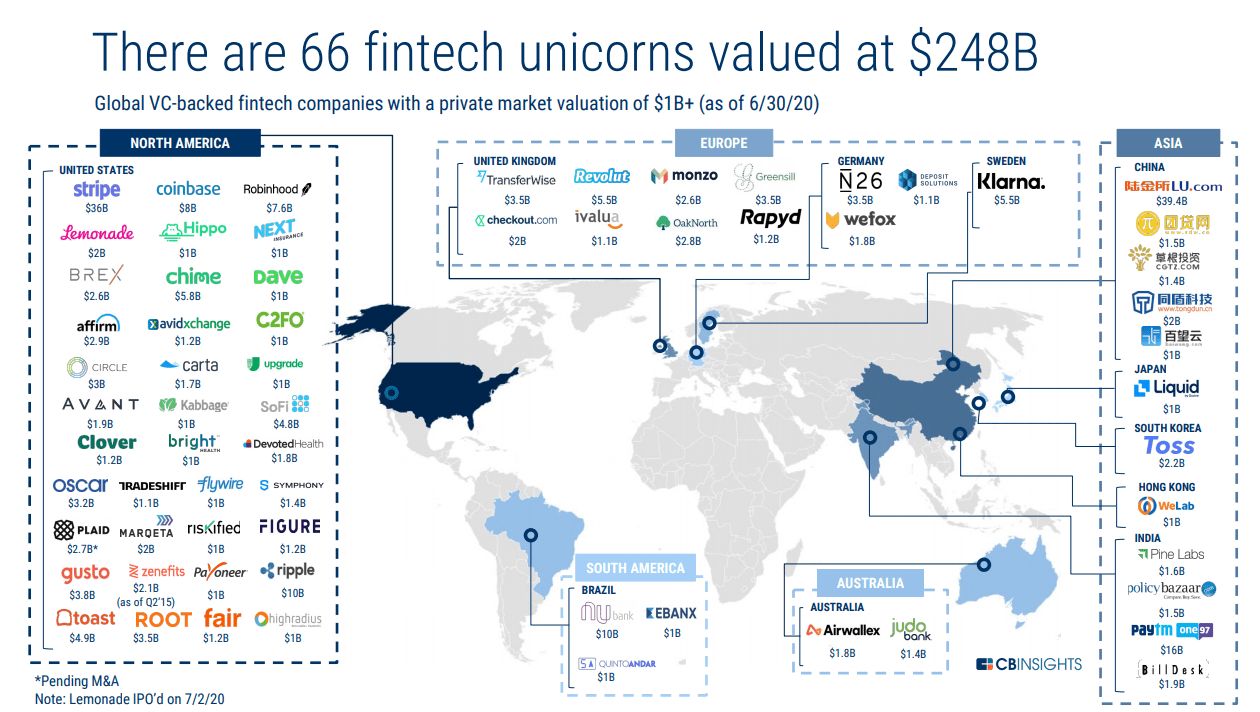 Ripple overtakes the big companies of the industry

Worldwide positions of fintech companies worth more than $ 1 billion as of June 30, 2020 by CBInsights were included. Ripple took fourth place globally, according to measurements. Following Ripple, one of the popular companies of the industry, Coinbase, followed by $ 8 billion, Robinhood $ 7.6 billion, Toast $ 4.9 billion and Circle $ 3.5 billion. The report, which states that there are 66 unicorn fintech companies, showed that the total value of the companies was approximately $ 248 billion. 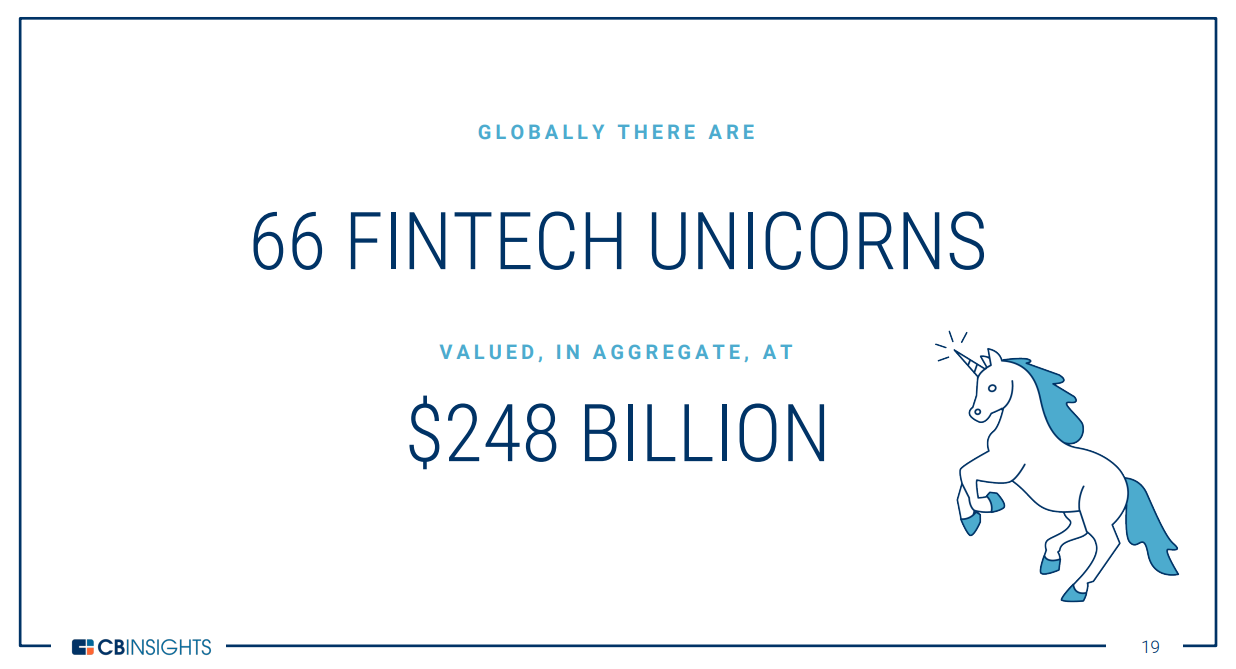 Mentioning that Covid-19 and other factors play an important role in fintech financing, CBInsights revealed that fintech financing recovered in the second quarter of 2020, but activity continued to decline. Although the funding increased by $ 9.3 billion in the second quarter, it was stated that monthly activity decreased. It was said that these fluctuating rates may indicate different situations with the Covid-19 pandemic.

It was also noted that the contribution of the Covid-19 pandemic to the growth of the e-commerce market enabled blockchain technologies to grow within the sector. In the report by Collin Brown of Crypto News Flast, it was stated that as Covid-19 increased demand for e-commerce, fintech companies that offer On-Demand Liquidity (ODL) payment solutions such as Ripple increased the rate of adoption.

In the report shared on August 3, 2020, Ripple announced that ODL constituted 20% of the RippleNet volume in the first quarter of 2020. Comparing between 2019 and 2020, Ripple said that they found that the ODL volume increased by 11 times.